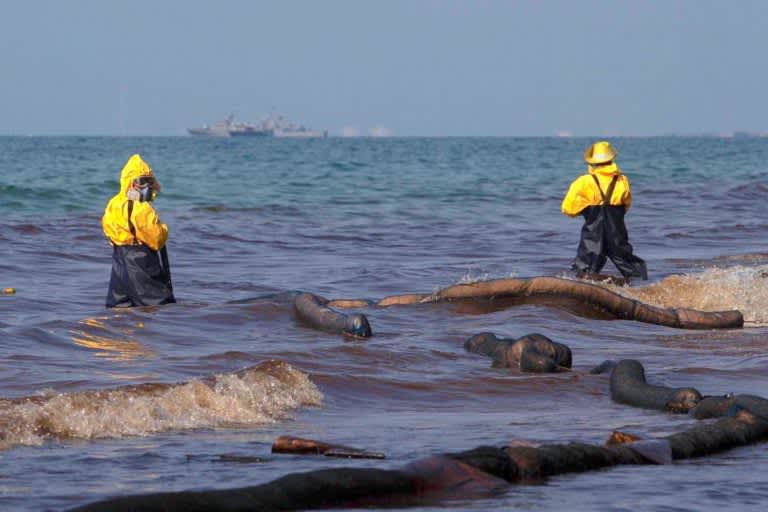 Marine experts in Thailand have warned that a recent oil spill off the country’s east coast could impact sensitive underwater ecosystems that underpin local livelihoods in a nearby marine park. Khao Laem Ya-Koh Samet National Park, designated for its coral reefs and seagrass beds, lies 25 kilometers (15 miles) from the site of the spill in the Gulf of Thailand. The spill, reported late on Jan. 25, originated from an underwater pipeline owned and operated by Star Petroleum Refining PLC (SPRC), a firm majority-owned by U.S. oil giant Chevron. SPRC isolated the leak at a subsea point roughly 20 k…

Georgia remains on updated list of safe countries by EU 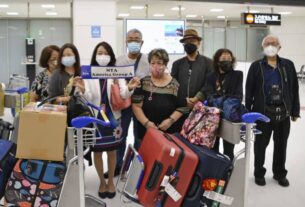 7 from U.S. land in Japan for 1st test tours before tourism reopening