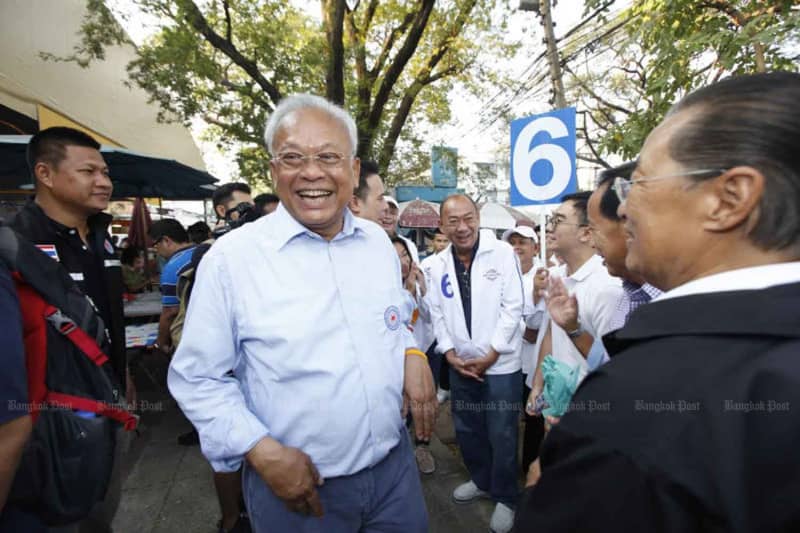 The National Anti-Corruption Commission on Tuesday asked the Supreme Court to punish coalition supporter and former protest leader Suthep Thaugsuban for alleged malfeasance involving a government project to build 396 new police stations costing 5.84 billion baht about a decade ago. The commission told the court that from June 9, 2009, to April 18, 2013, Mr Suthep and Pol Gen Pateep Tanprasert changed the project’s implementation from multiple contracts to only a single contract. Pol Gen Pateep was then acting national police chief. Mr Suthep was deputy prime minister when the project was appro…