The ethical and disciplinary committee of the opposition Pheu Thai party will consider how to deal with seven dissident MPs, who voted in support of the government’s budget bill forthe 2023 fiscal year in defiance of the party whip, according to party leader Chonlanan Srikaew.

The 3.18 trillion baht budget sailed through its first reading inthe Lower House early Friday morning, with 278 votes for,192 votes against and two abstentions.

He said yesterday (Saturday) that the party could choose not to take punitive action against the seven because, according to the Constitution, voting is the exclusive right of individual MPs.

The party’s ethical and disciplinary panel will, however, look into the circumstances related to the voting, such as whether any of them joined activities of government parties which are regarded as unbecoming of opposition MPs and which may damage their parties.

Chonlanan insisted that the party cannot just ignore this incident and will endeavour to mete out some sort of punitive action against them, to set an example to other MPs.

He asked members of the public whether they can trust MPs who do not follow the party’s rules and regulations.

Party Secretary-General Prasert Chanthararuangthong said he has sent a message to all their MPs, via a Line group, seeking to cease communication with the seven dissidents and to exclude them from all party activities. 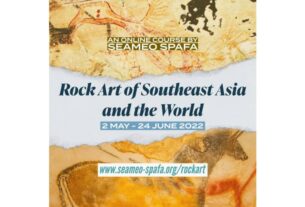