Thailand and Laos have signed a memorandum of understanding (MoU) on the forming of a strategic partnership that includes wide-ranging economic and infrastructure development cooperation agreements. The MoU was signed during the Lao Prime Minister Phankham Viphavanh’s two-day official visit to the kingdom ending on Thursday. The signing was announced at a joint press conference held by Prime Minister Prayut Chan-o-cha and his Lao counterpart at Government House on Wednesday, according to government spokesman Thanakorn Wangboonkongchana. Apart from a five-year action plan starting this year, th… 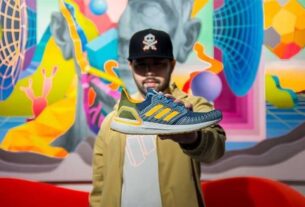