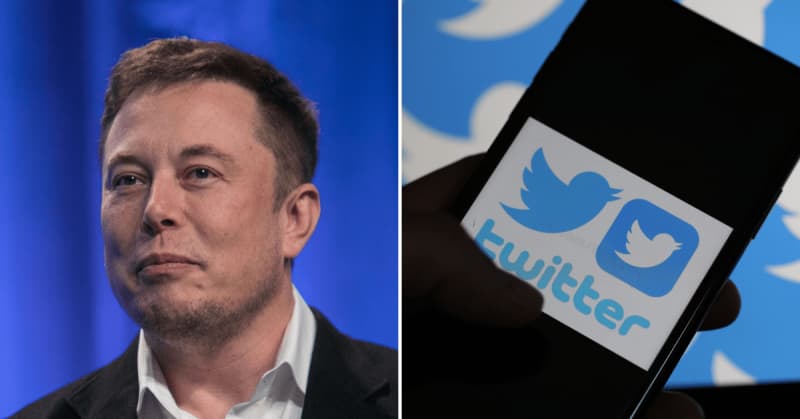 Twitter employees are taking to social media to voice and express their concerns regarding the recent announcement that Elon Musk is not only the company’s new majority shareholder, but has also been named a company board member. Company employees are also apparently worried that Musk will drastically change their previous goals and operations after the billionaire businessman promised to make “significant improvements” to the social media giant once he is in charge. According to Daily Mail, after it was announced on Tuesday that Musk will be taking on an active role in Twitter’s top managemen…